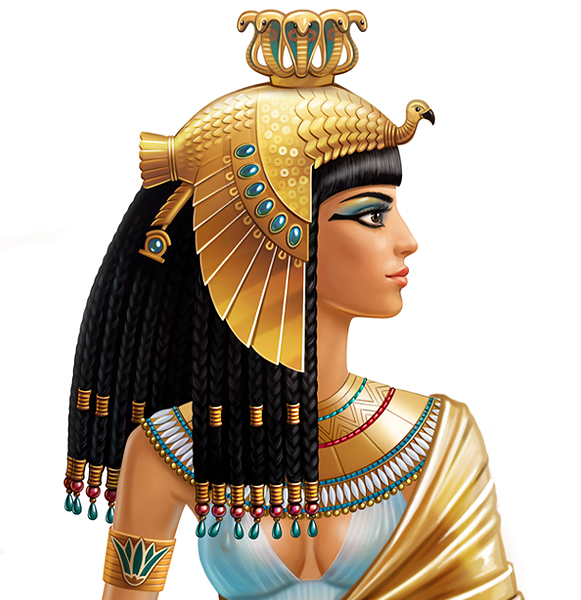 €8,95
Reviews
There are currently no product reviews 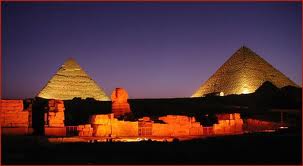